I love it here!

Just a little bit of Heaven on Earth. 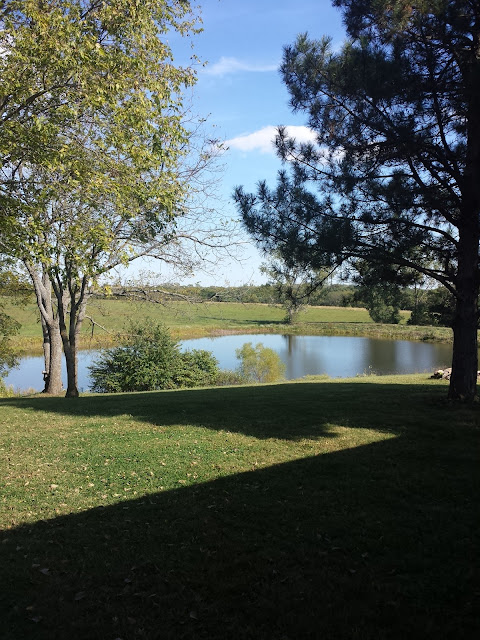 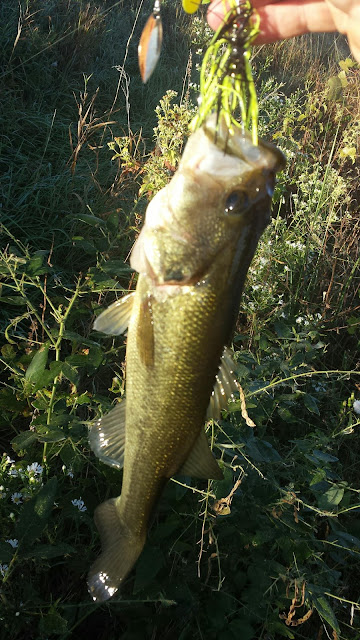 Posted by Monkeywrangler at 6:32 AM 2 comments: 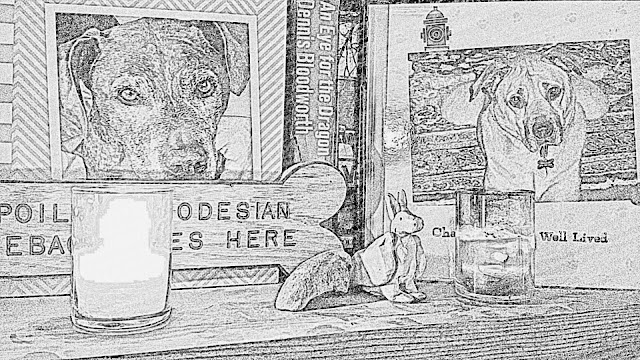 This next nine days, marks the 71st anniversary of the Battle of Arnhem, also known for being part of Operation Market Garden, an ambitious but ultimately disastrous attempt by the Allies in WWII to establish a route across the Rhine by snatching a series of 7 bridges from the Germans all at once.

The battle at Arnhem has always fascinated me.  From reading Con Ryan's book, A Bridge Too Far, to the Attenborough film of the same name, to actually obtaining an autographed copy of Col. Frost's book A Drop Too Many.  The final radio transmission, (which was only heard by the German forces,) from the British forces that held the north end of the bridge at Arnhem has stayed with me.  "Out of ammunition.  God save the King."  Of some 12,000 troops who parachuted in or landed by glider around Arnhem, only some 3,900 escaped capture or death.

This morning, I came across a previously unknown-to-me video on Youtube.  It is Jeremy Clarkson's War Stories, which details the history of the VC, the Victoria Cross for Valor, and its awarding to a Major Robert Henry Cain of the South Staffordshire Regiment.  Major Cain was at Arnhem.  The video is long, nearly two hours in length.  It is well worth your time to watch.

And because I love this piece of music, from the film... 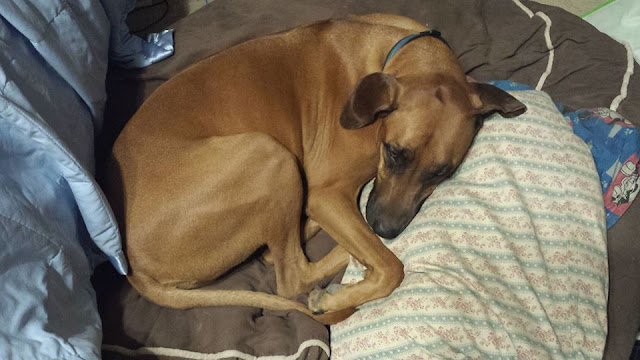 Labor Day was no weekend...

While most folks got to enjoy a long weekend, here at Casa Monkeywrangler, I was manning sickbay, as DH came down Sunday with some evil virus.  He is still pretty wiped out, but has improved a little today.  He was running temps of 101* to 103*+, and I even dragged him off to the ER, because one of his docs said if the temp went over 101* (DH runs a normal temp of 97*), to take him in.

Now this morning, I was awoken by a strange sound, that of water flowing, but outside!  Yes!  It finally rained here, not just somewhere in the Metromess.  I'd guess we got at least half an inch, maybe more.  It was very welcome too, as it hasn't really rained here for 2 months (unusual after such a wet spring).  The lakes are still full, which is good, but the ground was quite dry, leading to major cracking in the yard.  Hopefully this rain will help ease the situation.

And because I was paying attention to my junk emails, I spotted a deal on the photos taken during the Hotter N Hell ride.  I spent quite a bit of time finding all the pics of me, and when the coupon showed up on a 6hr flash sale, I opted to buy the whole digital file.  It even came with a 20$ credit for prints at Shutterfly.  So you can see what it was like, here is one of the better pics.

Posted by Monkeywrangler at 6:11 PM 2 comments: