IThat the pool net froze solid right after scooping leaves from the pool!

Yeah I get it, you Northerners would call this balmy shorts weather, while we are huddled near the fire place, wearing winter coats indoors on top of heavy fleece, etc. But at least we dodged the ice storm.

And lest y'all forget, we were here in DFWland, a couple years back when we suffered through 71 almost consecutive (one day below triple digits) days of 100°+ days!

Ups and downs of rural life

It has been a busy week here.  It all started late last week, when the roofers showed up on Friday, to begin installing our new metal roof.  This process took several days, with final work being completed Tuesday.  The roof looks great!

During this time, sadly, the "living closer to nature" part of rural life reared its head, and took off our guinea Sam's head...Yep, Monkey1 found the carcass, sans head, stuffed under the tongue of the cargo trailer before noon one day.  My first thought was a raccoon got him.  Coons are known for indiscriminate killing of chickens if they get into a coop, and apart from the head and neck being gone, there was no feeding on the guinea.  But, there is also a pack of feral cats in the woods behind us.  So it might have been them, though I would have expected them to feed on the guinea.

To try to get an idea of what critter did the fowl (HA!) deed, I wandered off to Walmart and bought a small inexpensive game camera.  So far, it has only caught pics of us wandering around the tree line, and the septic sprayers kicking on.  That is, until this morning... 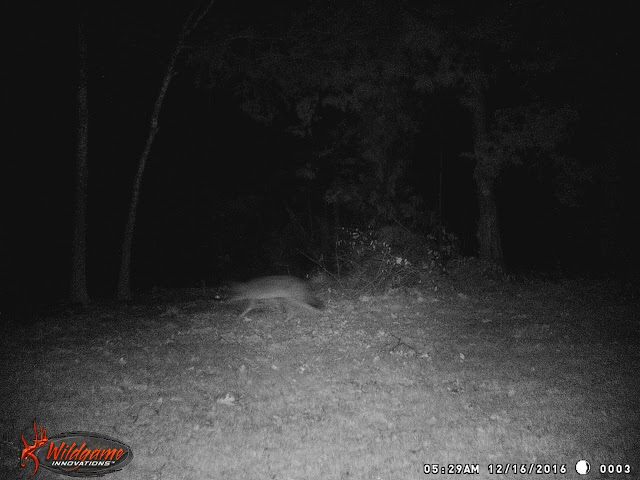 It's a bit blurry, as he was moving faster than the camera shutter.  But that is Mr Wile E Coyote!
Posted by Monkeywrangler at 12:10 PM 3 comments:

Indy fell in love with this at the Ridgeback Ranch a couple weeks ago.  We had to get one for the hounds for Christmas! 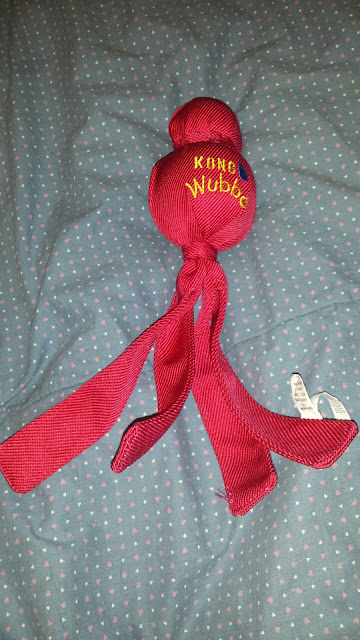 Posted by Monkeywrangler at 6:37 PM 3 comments:

The new Secretary of Offense! 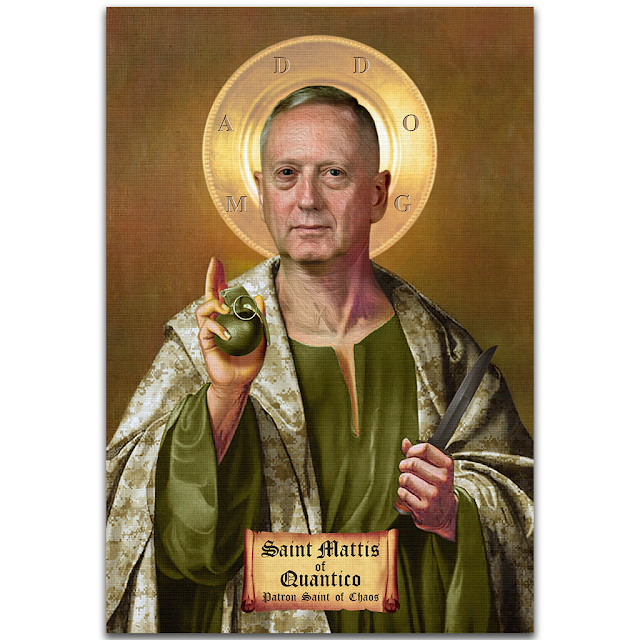 Posted by Monkeywrangler at 10:18 PM 2 comments: